by Alabaster Deplume and Daniel Inzani 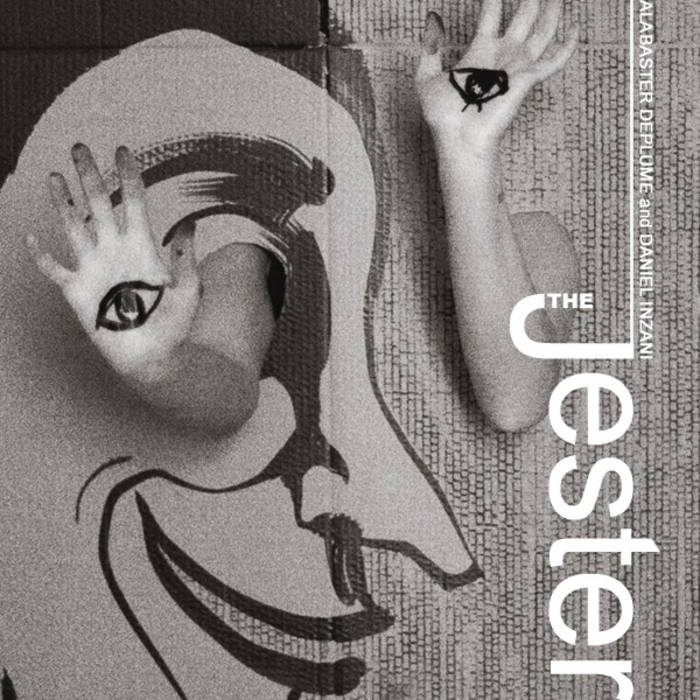 davekillcountysmith Fun and inventive. If you like folk, sax, jazz, spoken word, and you don’t mind a bit of experimentation in your music, then there is much to love here. Favorite track: 08 – Not My Ask.

Employing unusual and cut-throat practices, analogue equipment was used to capture the creative expressions and communications of the 12-piece ensemble, live. Spontaneity, sincerity, and humour taking stubborn precedence, the characters of all involved have formed this delightful, unique and deeply moving piece of work.

Theatrical spoken-word and song joining chorus, horns, strings, piano and percussion, this release is a rich and frighteningly varied gem for Debt Records of Manchester (Bridie Jackson and the Arbour, Walk, Louis Barabbas and the Bedlam 6, Honeyfeet)

The ensemble is comprised Dartington graduates and legends of the local scene, members of Count Bobo and the Bullion, the Mandibles (“evocative, idiosyncratic and even slightly absurd – Venue Magazine”) and Bert Miller and the Animal Folk. It features Sheelanagig’s Aaron Catlow, alongside the cellos of Beth Horton, Pepino’s Jessica Macdonald, Moulettes’ Hannah Miller, and a feast of creative performers from far and wide.

As part of the project, a large collection of artists are producing images in response to the material, that will be presented online, and physically at the launch in Bristol. A crowd-funding campaign is being set up, to make the bold and uncommon move of paying the artists.
Support the campaign here: www.pledgemusic.com/projects/thejesterproject

An open-source recorded improvisation from the studio session is available, and sound-artists are being encouraged to produce remixes. Open source: soundcloud.com/thejesterproject/the-jester-ensemble

The record will be available on CD, Vinyl and download, on the 8th July, and will be accompanied by the following concerts, in celebration:


THE ALBUM:
(Not for public release before 8th July 2013)
soundcloud.com/thejesterproject/sets/the-jester-1/s-IEYHr